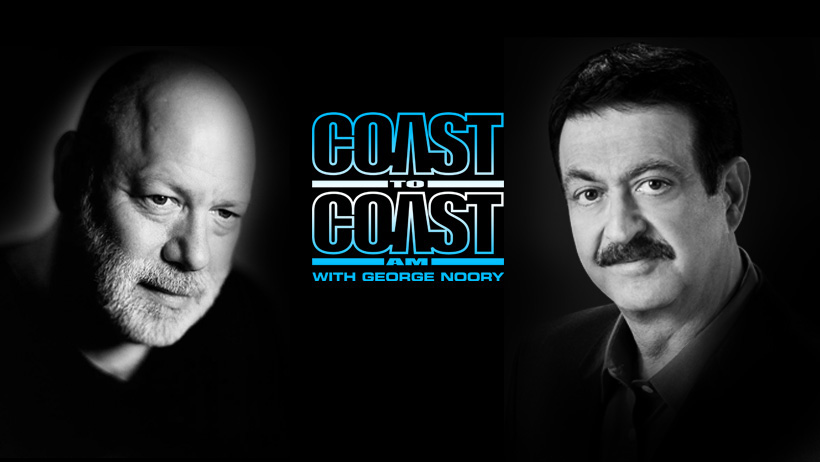 Paul Selig returns to Coast to Coast AM with George Noory

On August 16, 2021, Paul returned to Coast to Coast AM with George Noory. Visit the website to stream or download audio of the show.

Often referred to as the Psychic Professor, Paul Selig experienced an awakening in 1987 that left him clairvoyant and able to channel guides from a higher level of consciousness. In the latter half, he shared the latest insights from his spirit guides, who have dictated a number of books through him. Selig said that while his personality recedes during the channeling, he is conscious of what they’re saying rather than in a trance state. One of their main messages is that there is an inherent divinity in all of manifestation, and we enter into the “kingdom” when we become aware of this. Humanity’s main problem, the guides have told him, is that we live in denial of this divinity, which is our birthright or inheritance.

This divine spark or monad within us knows itself as being of the whole, Selig continued. The guides, whom he described as a group or collective of teachers, sometimes go by the name of Melchizedek. They explained that humanity’s conception of separation from each other reached such a level that people also believed themselves to be separate from their source, which they are not. While change and a reckoning are upon us, he noted, “the road is lit only as we walk it.” The pandemic is a part of this change, and offers an opportunity to know who we are, and examine how we treat each other, Selig added. During the last hour, he provided readings for callers, consulting his guides to access perceptions.

Tune in to Coast to Coast AM with George Noory.